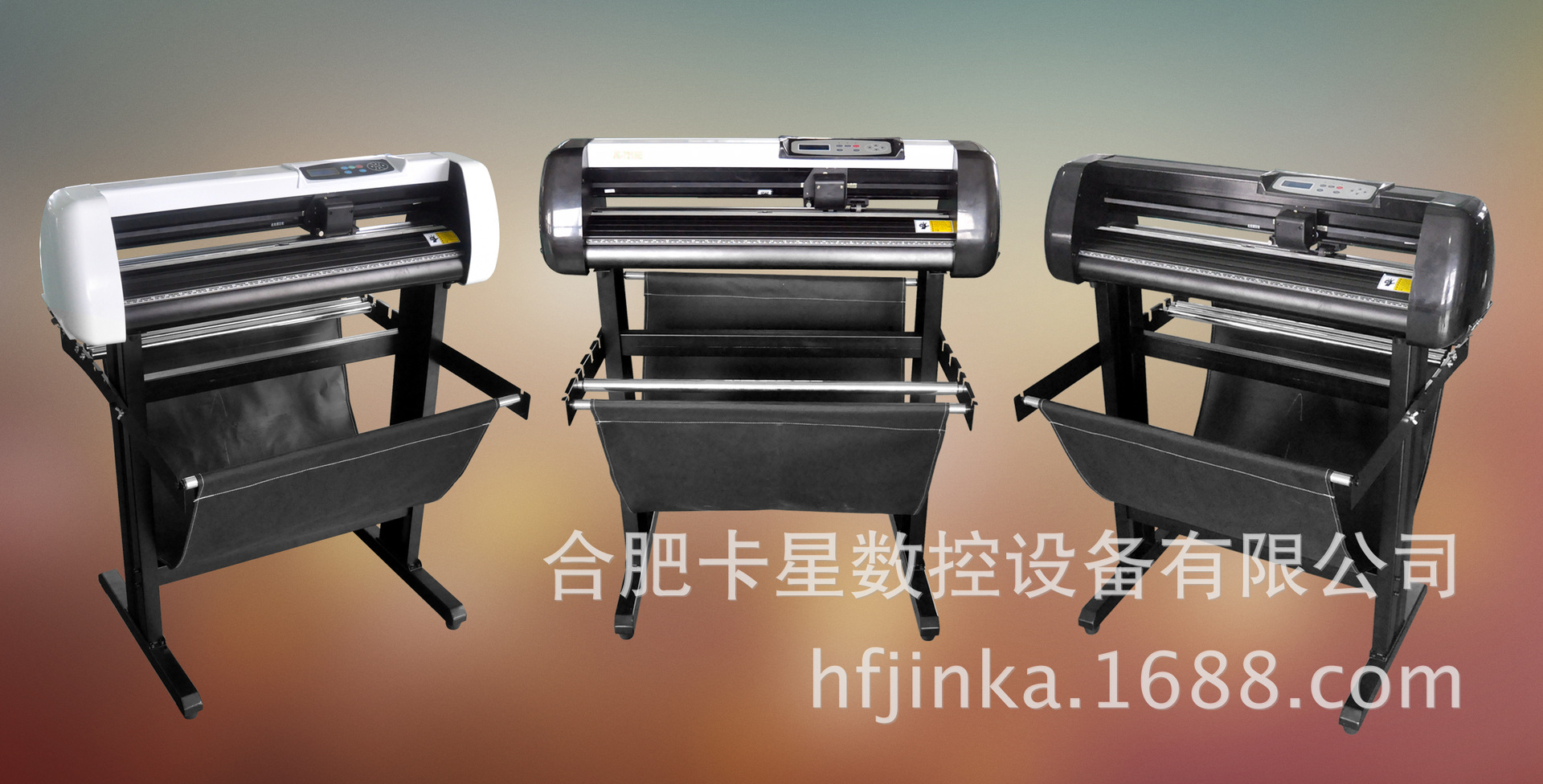 Computer lettering machine has a wide range of applications, and it is generally used in the advertising industry. With the expansion of the application scope, it has applications in home decoration, education, automotive, and printing industries.

Because the company's products are mainly exported and sold by wholesale agents, the products are not marked with specific prices. If you are interested in our products and want to buy or represent our company in large quantities, please contact our sales staff or visit our website www.cnjinka.com directly to discuss with related personnel. 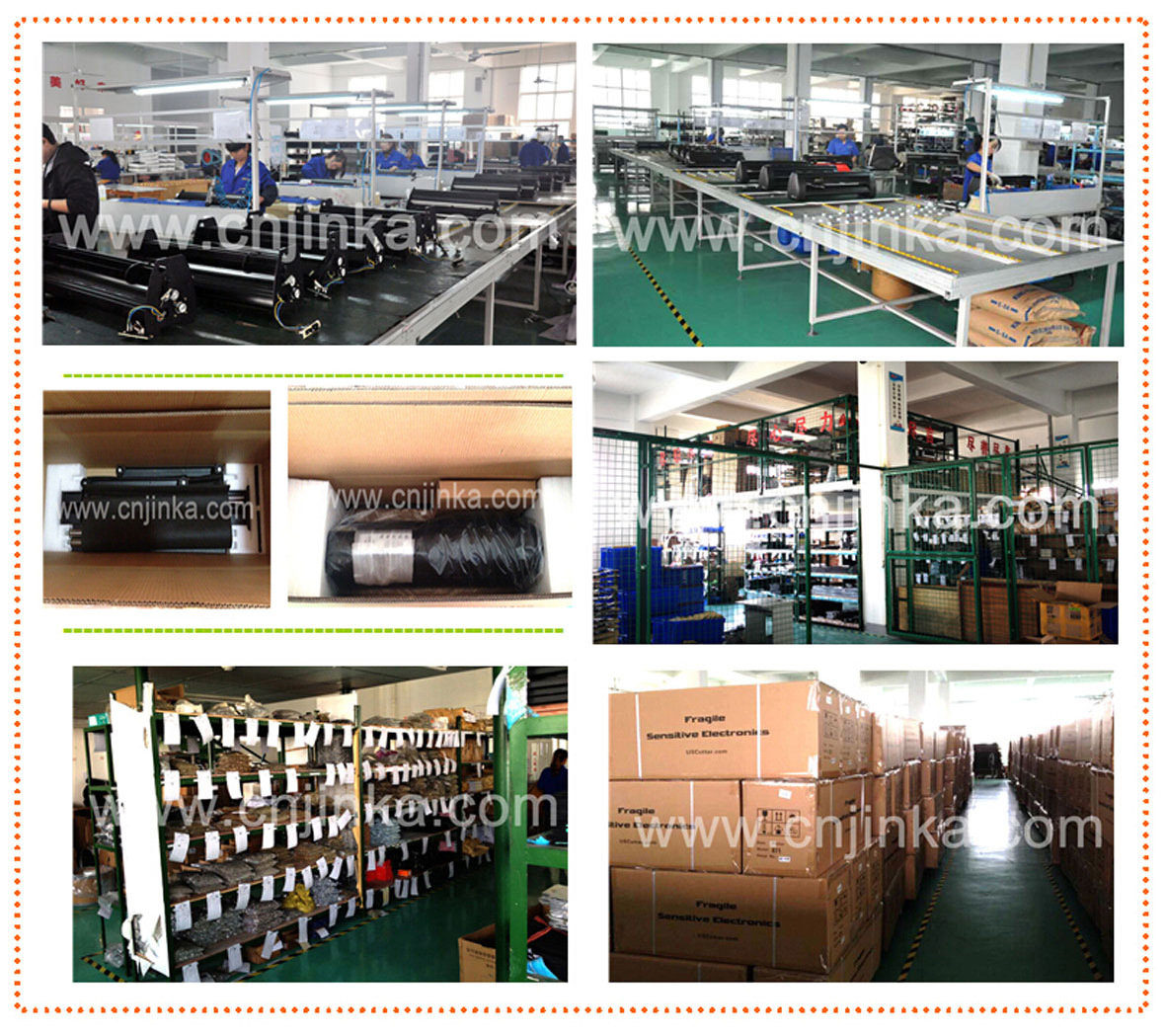